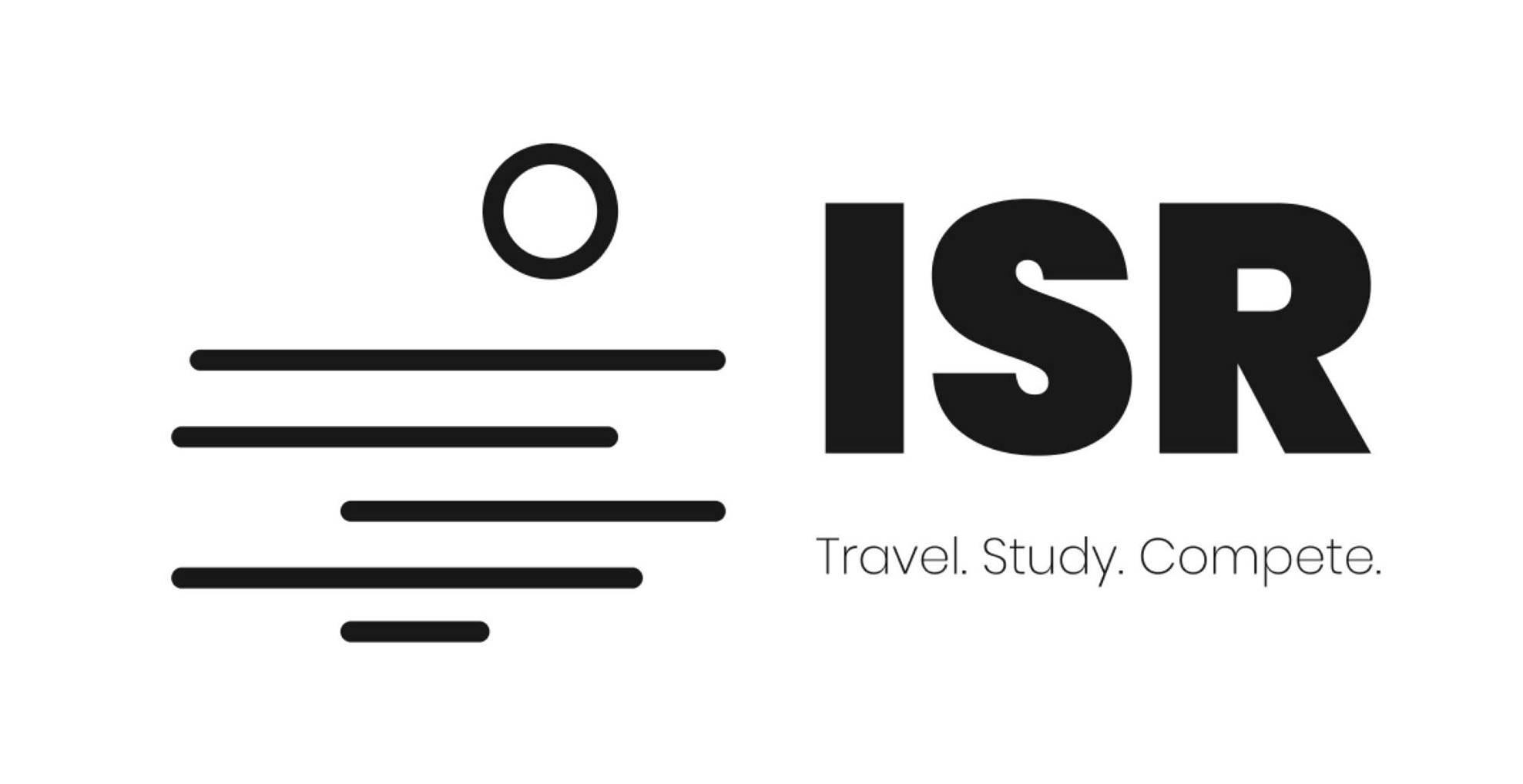 International Sport Recruitment (ISR) is helping student-athletes in the US overcome lockdown and find opportunities in the UK to pursue their studies. The company was founded by Brandon J. McGill on January 1st, 2017, while he sat in his parents’ basement in between overseas basketball contracts.

ISR specialises in helping American student-athletes extend their careers by obtaining their postgraduate degree in the United Kingdom in just 12 months, whilst also having the opportunity to continue their athletic career.

“In the US student-athletes have 4 years of eligibility and 95% of athletes never play competitively again after their final college game. This is very unfortunate because we are only 21 or 22 years old when we graduate, so this opportunity allows student-athletes to extend their careers while exploring Europe at the same time,” McGill said.

On average, tuition fees in the UK at the postgraduate level are at least 50% less than postgraduate programmes in the US and as long as you’re enrolled at the university you’re allowed to play, thus no eligibility restrictions.

Also, the duration of Master’s degrees in the UK can take just 1 year as opposed to 2 years in the US, giving students a full year upper hand on their peers.

“This opportunity is for student-athletes who intend to pursue their Master’s degree and would prefer to be able to play throughout their studies as well as saving both time & money. Most students do not believe it’s real because it sounds too good to be true and I always have to show them articles and pictures of my experience at the University of East London”.

McGill originally developed the concept in 2013 just a few months after landing in London because he realised this was something every student-athlete would be interested in.

He seized the opportunity which led to a successful professional career and since he had to represent himself as an agent during his career it delayed the launch of ISR.

“After my season in Perth, Australia where I played in the SBL I had pretty much a full year off because the seasons in Europe and Australia are opposite seasons. I realised I probably had one final season left, so I decided to use this down time to setup my future after basketball,” McGill added.

This was a great decision as the 2017-18 season was his final season playing and it was capped off by winning both the league and cup titles for WWU Baskets in Muenster, Germany who had failed to reach promotion the previous 4 seasons.

Before launching the company officially, McGill reached out to his former high school and AAU teammate Byron Richards a few years earlier and was able to get connect him with UEL as well.

“Since I knew my time was consumed with my pro career I first told everyone I played with, but I was closest to Byron and he applied straight away. This was a great way for me to know this would be a successful business because I simply shared the same exact blueprint with Byron and it led to a professional opportunity for him as well”.

Students are able to use FAFSA in the same way they would in the US and the only courses that do not transfer are ones that are country specific such as: law, healthcare and education.

ISR have announced their new app will be available in the Apple App Store in a few weeks and it will allow students to create a profile, view the courses of partnered universities and universities can request introductions with student-athletes they are interested in.

“Living in London and seeing where the opportunity took me was something I wanted to recreate for as many students as possible and I believe it really gives you the upper hand on deciding what to do for the next phase of your life. Even if you do not play professionally it gives you another year to come to grips with the transition and you’re within a 2 hour flight to Paris, Amsterdam, Barcelona and many of the places we all have dreamt of visiting”.

ISR partners with the UK universities who compete in BUCS which is their equivalent to the NCAA and fills positions for each sport that their partners prioritise.

“This opportunity is also for non-athletes who want to take advantage of the main advantages of saving time & money while traveling to Europe, but since I am a former athlete we have focused on student-athletes”.

ISR’s mission is to bring over 100+ students this year following Covid where there is a bigger appetite to see the world after being locked down for a year.

In partnership with ISR

More from EducationMore articles in Education »